Kilmarnock was established in 1958, founded as the Canterbury Sheltered Workshop Association by Miss Christabel Robinson, a humanitarian and educationalist. She firmly believed in the transformative power of education and that if people with disabilities could undertake work, it would give them the skills and self-confidence for life in the wider community. 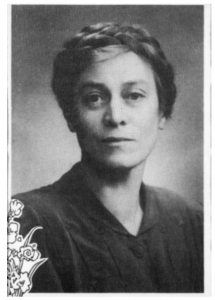 The Canterbury Sheltered Workshop Association was formed in September, 1956 at a public meeting called by the Mayor of Christchurch and the workshop was opened on April 1958 in the committee room of the NZ Crippled Children Society at 254 Antigua Street. The organisation was made up of a small group of voluntary helpers and six trainees.

Originally established in a school structure, the organisation followed the conventional path of a disability service and had working hours of 9-3pm and holidays based on school terms. Kilmarnock gained their first commercial contract with the Suckling Brothers in the 1950’s assembling leather sandals.

For the first five years all supervision was voluntary and part-time, but as numbers increased from the original six trainees, and hours of work were extended, a change was necessary and in 1963 the first full-time, paid, supervisor was appointed. By 1975 there were 76 trainees, 5 full-time, and 5 part-time paid staff members assisted by 30 voluntary part-time helpers. 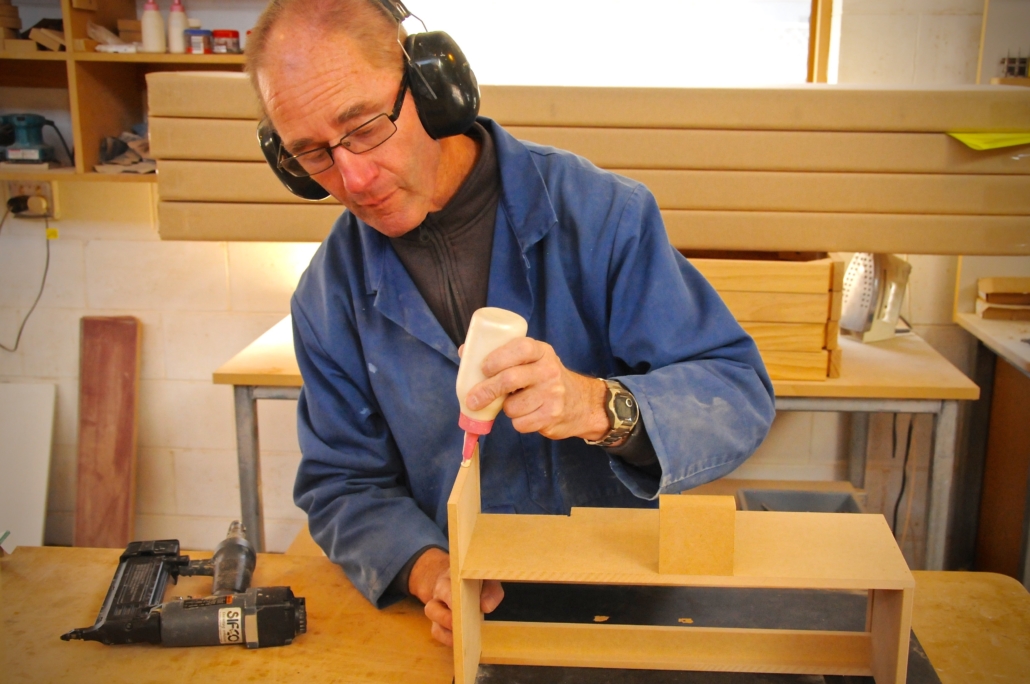 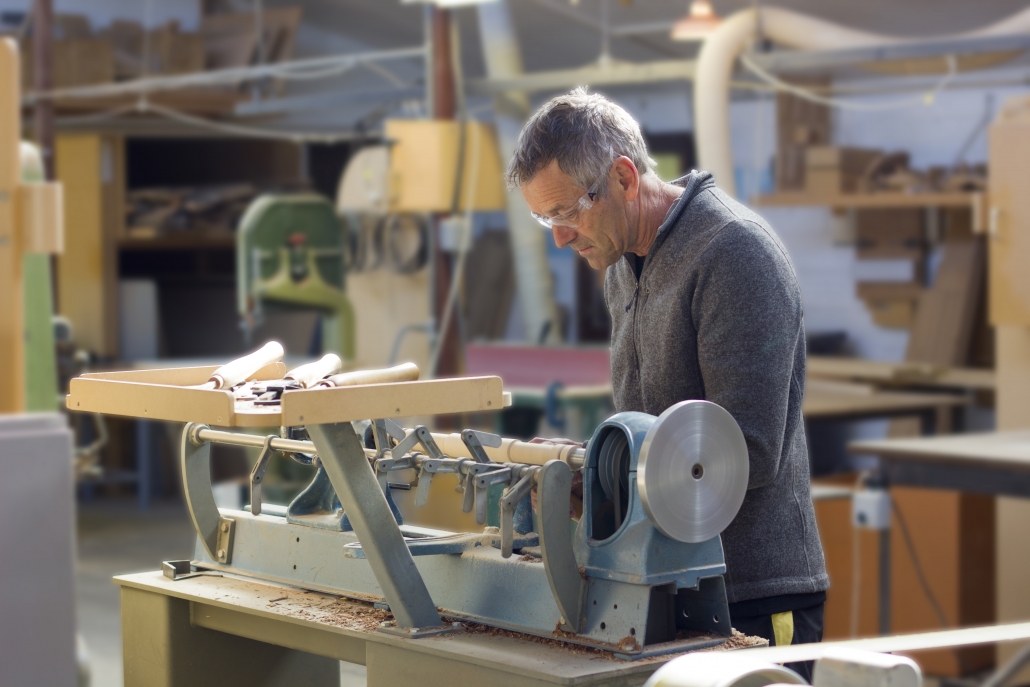 As demand grew for the service, the government made available land at 29 Kilmarnock Street, alongside the railway. Canterbury and West Coast Branch of the NZ Crippled Children Society (now CCS) and the Intellectually Handicapped Children’s Society (now IHC) became tenants in common with equal share of the space in 1975. Over time, the organisations operations became more separate and the space was divided. The organisations remained neighbours until 2008 when CCS and IHC moved to new premises.

Major welfare cuts in 1991, the Mental Health Act in 1992, major Government reviews of the social sector, the transference of funding from Health to Work and Income New Zealand (WINZ) and consequent reduction of funding, culminated in two thirds of vocational disability support services closing. Kilmarnock was one of the few surviving organisations however they experienced extreme financial pressure which continued for many years.

The organisation continued through the years to operate in a dwindling commercial environment with reduced support from the government. In December 2010 Kilmarnock lost its largest contract with the Returned Services’ Association (RSA) to make the ANZAC Day poppies. The contract was to be wound down gradually but the major Christchurch earthquake brought it to a sudden end in February 2011 when the components were trapped in the central city. The contract was worth $132,000 and many employees at Kilmarnock were left with little to no work to fill the days.

With the loss of revenue from the RSA and the disarray caused by the earthquakes, Kilmarnock needed to implement some serious changes. Survival instincts kicked in and the team was able to completely transform Kilmarnock into what it is now. 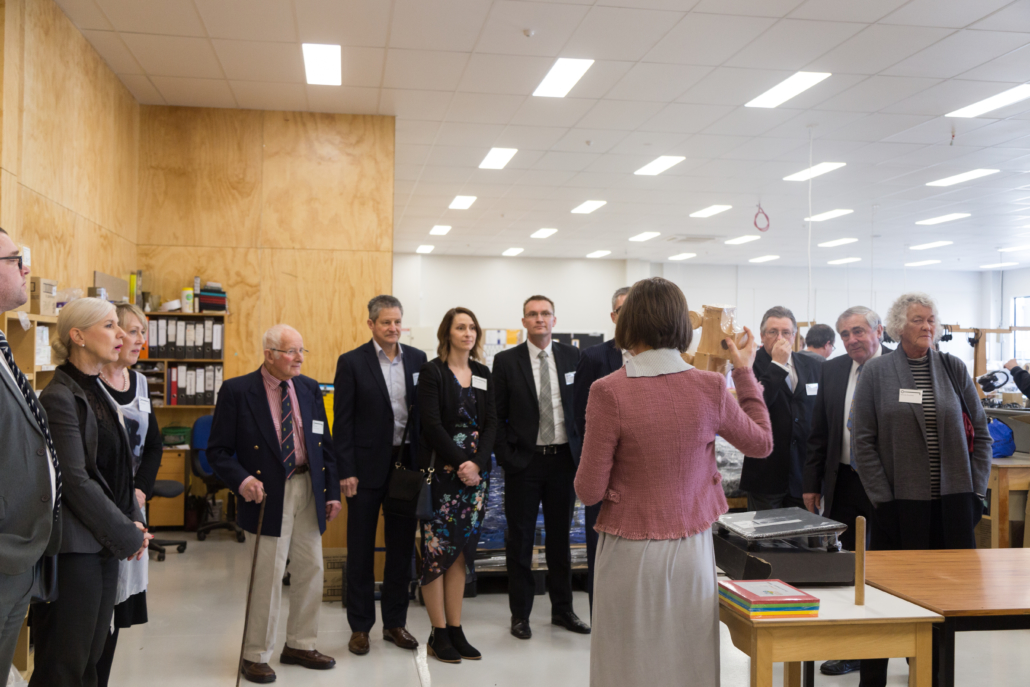 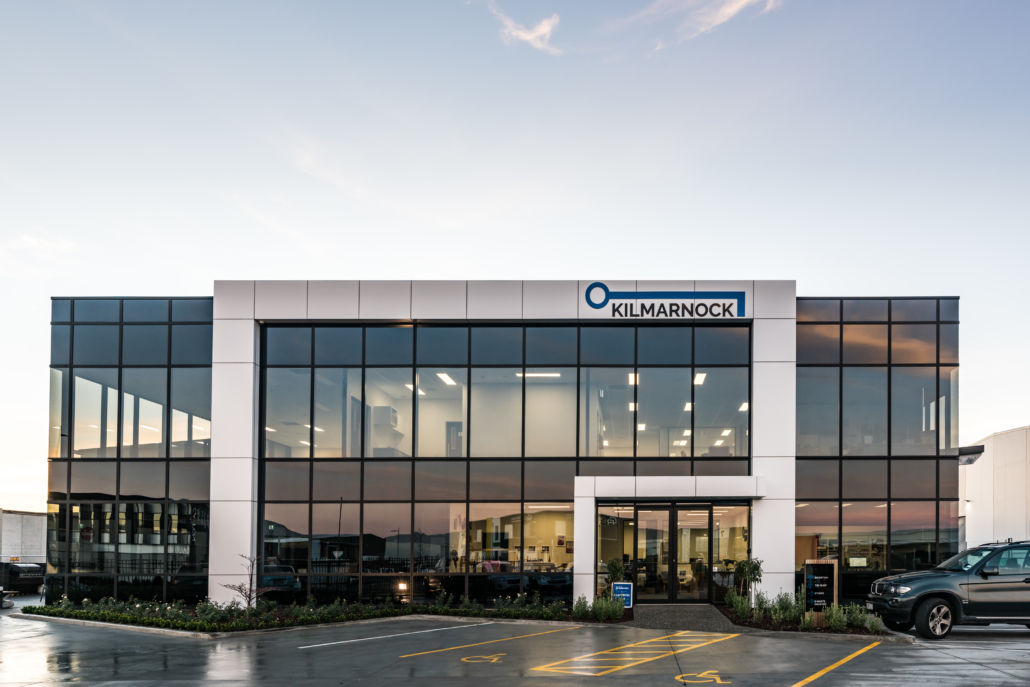 Flipping the disability business model on its head, Kilmarnock is quickly becoming one of New Zealand’s pioneering impact enterprises. Following on from gaining ISO9001 Accreditation for their quality process, Kilmarnock has won the Champion Charity and ACC Workplace Safety Award at the Champion Canterbury Awards, gained National Programme level 3 Food Safety Certification and is quickly being recognized as a leading contract manufacturer in Canterbury. Customers such as Fonterra, The Gough Group, Murdoch Manufacturing and Air New Zealand use their services and Kilmarnock is recognized for its quality and attention to detail.

Kilmarnock’s philosophy has hardly changed – everyone is uniquely valuable and deserving of compassion, support, empowerment and respect – but the way they go about it has. Kilmarnock is leveraging business excellence to show their community the true value and skill of people with an intellectual disability.

This is just the beginning.