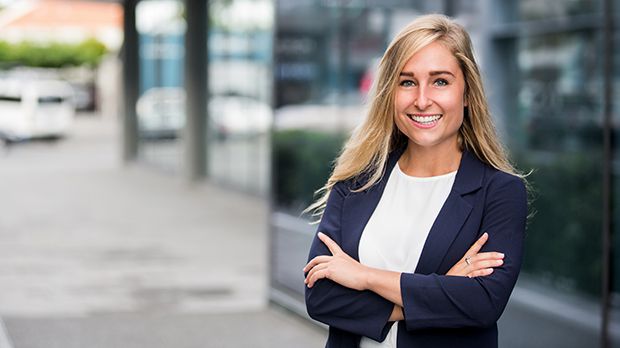 ‘What you leave behind is not what is engraved in stone monuments but woven into the lives of others.’ Pericles – elected Strategos of Athens, 494-429 BCE

These words were said by Pericles during his leadership of Athens, when his city was left in ruins after the devastating Peloponnesian War. His guidance came at a time when Athens needed it the most: the Athenians lost their beloved and iconic Parthenon and Pericles was faced with the hard decision to abandon or rebuild. Pericles saw this as an opportunity to reinvent Athens.

Through his leadership, Pericles transformed Athens – investing in art, culture and festivals. Most importantly, Pericles instilled the concept of active citizenship – he encouraged Athenians to take part in the decisions of the city. In fact, he went so far as to say that citizens should ‘fall in love with her’; so intimate he thought their relationship ought to be with their city. In today’s society, this era of Athens is commonly known as the ‘Golden Age’.

Christchurch has faced a similar history, with parts of the city destroyed in the earthquakes and major damage to the iconic Christchurch Cathedral. However, many saw this devastation as an opportunity to re-establish Christchurch. The movements that took place during the earthquakes’ aftermath also echoed Pericles’ concept of active citizenship.

The Student Volunteer Army, E.P.I.C., GAP Filler, and The Ministry of Awesome show how keen we were (and still are) to invest, engage and be involved as active citizens of Christchurch. This shift put the spotlight on Christchurch, both nationally and internationally giving us special recognition as a new city open to change and creativity.

There is also a feeling of commercial commitment, as more and more innovative and refreshing businesses emerge. Nick Inkster – owner of O.G.B.Bar, Troy Bilbrough – founder of Bacon Brothers, and Ami Muir – owner of Pepa Stationery, show that the younger generation are investing in this city, when in former years we would typically be losing young talent overseas. This in itself is an example of active citizenship: people choosing to stay and devote their ideas and energy to the city.

Some businesses are going a step further and want to assist Christchurch beyond profit. Social enterprises such as Kilmarnock Enterprises, Ethique, Exchange Christchurch, and Little Yellow Bird are contributing to important employment, cultural, community and environmental issues – taking the responsibility of active citizenship to the next level. So much so, that Christchurch is receiving international attention in this space. As a result, we have been given some incredible opportunities – such as hosting SingularityU in 2016, and the Social Enterprise World Forum in 2017.

Christchurch continues to maximise further opportunities to build a creative, dynamic city and we’re putting our hand up where it matters. For example, we’ve signed up to the Smart Cities programme, which is exploring new technology and approaches to help improve the safety, wellbeing and economic security of residents. We’re involved with Techweek – a festival amplifying New Zealand innovation. The Council’s Innovation and Sustainability Fund encourages ideas and projects that align with active citizenship in the community, schools, and business, and to help house new opportunities, we will have a state-of-the-art Convention Centre.

There’s no denying that the earthquakes shook us physically and mentally. They changed our city and we lost 90% of the CBD’s infrastructure in the process, but from this loss, we realised what was important (and what Pericles knew over 2,500 years ago): it’s not buildings or ‘stone monuments’ that matter, but the ideas and values we weave into the lives of others. The increase in social enterprise, B-Corps and Corporate Consciousness in Christchurch shows that modern businesses understand this, and have made such ideas and values a central element of their own ethos and business models.

Want to join the discussion?
Feel free to contribute!

This site uses Akismet to reduce spam. Learn how your comment data is processed.

Plastic recycling a new venture for Christchurch people with disabilities